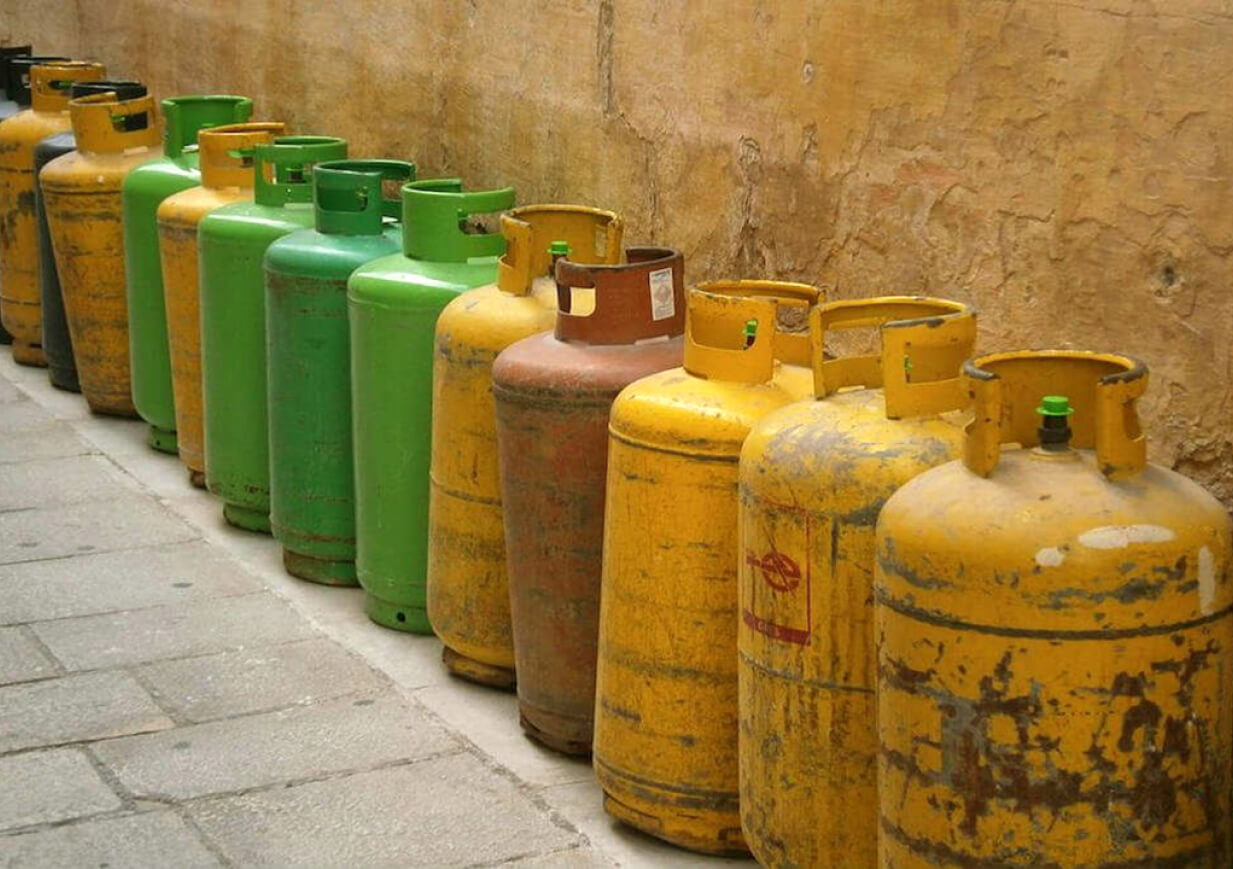 In a new report on illegal HFCs trade in Europe, the Environmental Investigation Agency (EIA), a London-based NGO, pinpoints Romania as a major illegal entry point for Chinese-made HFCs, smuggled via Turkey and Ukraine.

The report – “Europe’s Most Chilling Crime – The illegal trade in HFC refrigerant gases” – identifies a network of intermediaries in Romania involved in illegal trade and “commonplace use of bribery to smuggle HFCs across the border,” EIA said in a statement.

EIA investigators went undercover in Romania and found “no shortage of suppliers willing to break the law to supply [the investigators] with smuggled HFCs, at times supplied in single-use cylinders which have been outlawed in the EU,” EIA said.

Last year, Romania was the site of a major crackdown of illegal HFC trade as Romanian authorities, based on intelligence supplied by the European Anti-Fraud Office (OLAF), helped keep 76,045kg of HFCs, with a potential CO2e of 170,000 metric tons, out of the EU market.

The EIA previously documented the rise of the illegal HFCs trade resulting from the EU’s F-Gas Regulation, in a 2019 report,  “Doors Wide Open: Europe’s flourishing illegal trade in hydrofluorocarbons (HFCs).”

The EIA believes the current size of illegal HFC trade is significant, likely between 20-30% of the legal trade.  With an allowable annual EU HFC quota of 100.3 million metric tons of CO2-e, “this would indicate the volume of illegal HFCs entering the EU is potentially as much as 30 million [metric tons] of CO2e,” EIA said.

In particular, EIA identified a growing trend in the illegal trade of R404A, which is banned from being used to top up large refrigeration systems in the EU. In 2020, this refrigerant accounted for more than one-third of all HFC seizures.

The potential climate impact of this illegal trade, EIA said, could amount to the greenhouse gas emissions of more than 6.5 million cars driven for a year, hampering Europe’s efforts to fight climate change.

“We can’t afford a single misstep in our efforts to keep the global temperature rise below 1.5°C and the sheer scale of illegal HFC trade into the EU should be ringing alarm bells throughout the bloc – this is the biggest eco-crime no-one’s heard of and that needs to change, fast,” said Clare Perry, EIA’s Climate Campaigns Leader.

A sign of the illegal activity is found in European Environment Agency data, which shows the number of companies reporting bulk HFC imports almost doubled from 2018-19 (from 895 to 1,694), “many of them with no apparent links to the f-gas,” said EIA.

The EIA pointed to the relative ease with which illegal movement of HFCs is taking place. “The most shocking revelation was the discovery that these hazardous gases were being smuggled around Europe below unwitting passengers and drivers in the luggage compartments of transcontinental coaches [trains],” said the EIA.

Perry criticized lax enforcement measures. “The illegal trade flourishes because prosecutions and financial penalties are rare and are usually not commensurate with the profits to be made,” she said. “In particular, corruption at Romanian border points needs to be addressed as a matter of urgency.”

The report also includes a series of recommendations by EIA to comprehensively address illegal HFC trade under the EU’s F-Gas Regulation, including: