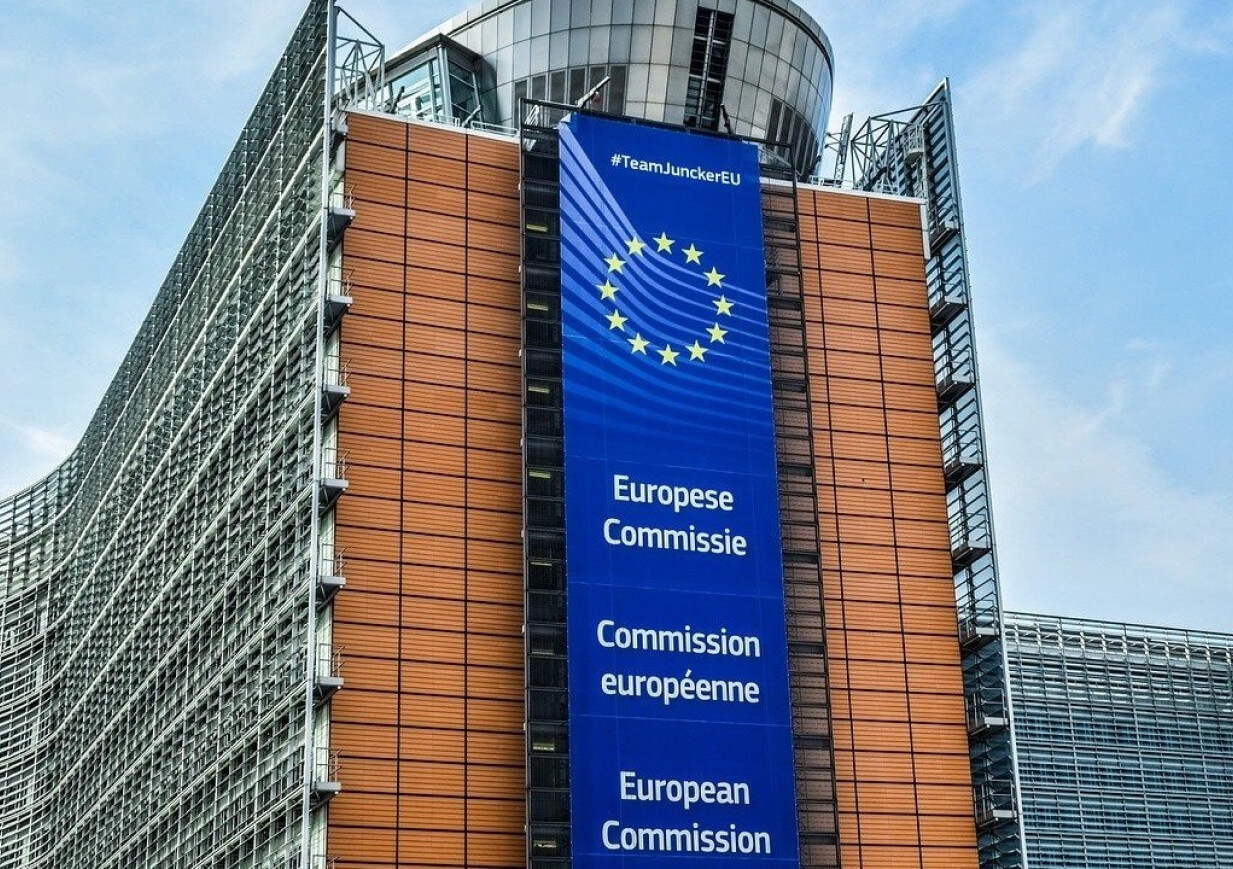 The European Commission (EC) is launching a package of 13 legislative proposals today (July 14) aiming to reduce the bloc’s CO2e emissions by 55% in 2030, including several proposals that would affect the heating and cooling industry.

Some of the HVAC&R-related proposals in Fit for 55 include: