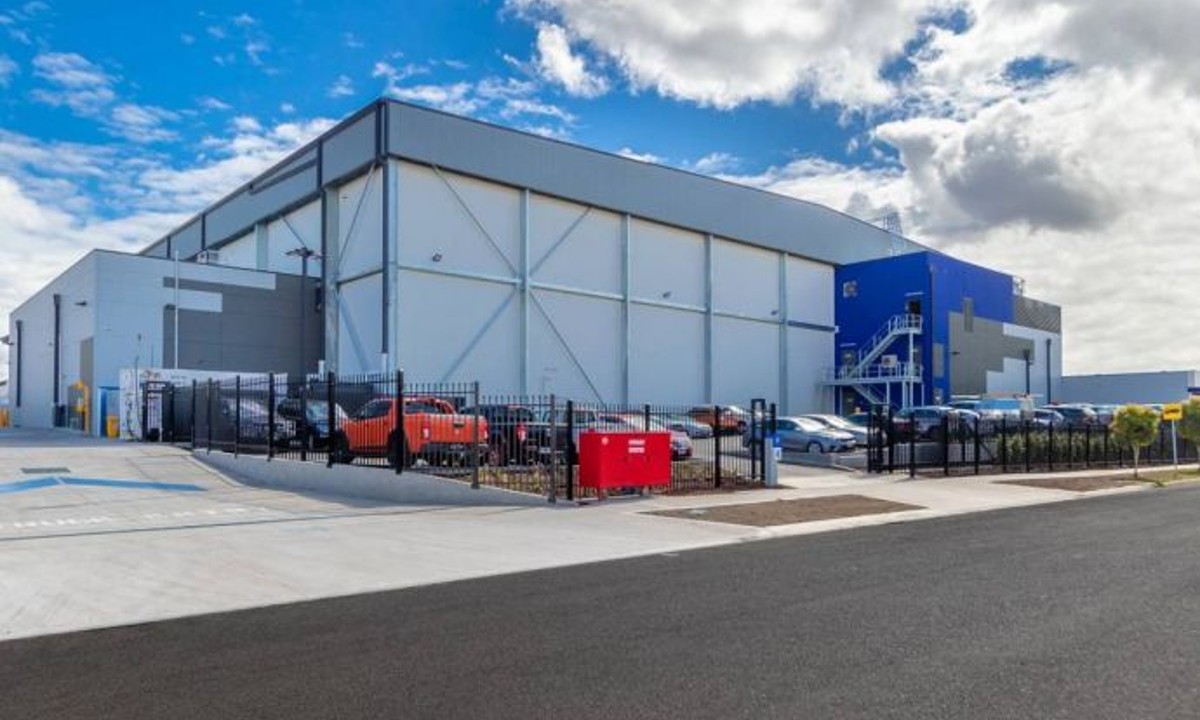 The inclusion of a vapor quality sensor is the key to improving the efficiency of a low-charge ammonia DX (direct expansion) industrial system for low- and medium-temperature applications, according to Danish manufacturer HB Products.

The company, which specializes in the development and production of sensors for industrial and commercial refrigeration and heat-pump systems, outlined the advantages of both low-charge ammonia DX systems and vapor quality sensors in a recent presentation.

The first application of a DX Ammonia system with HB Products’ vapor quality control took place seven years ago.  That has been followed by 20 similar projects, said the company.

Lower ammonia charge is the first advantage of a DX system. For example, DX ammonia systems using hot gas for defrosting typically have less than a quarter of the charge used in pump-circulated ammonia overfeed systems, said HB Products.

Along with reduced charge, ammonia DX, equipped with vapor quality control, can cut energy consumption 10-25% compared to a pump-circulated ammonia system, said HB Products, adding that the maintenance costs are also lower for the DX system.

With vapor quality control, “you can make your system with reduced cost and reduced CO2 output,” said Michael Elstrøm, Technical Director and Founder of HB Products, in a video presentation.

And compared to DX system using an HFC, an ammonia DX system using a vapor quality sensor reduces energy consumption by 70%, HB Products said. This enables a payback period on the premium paid for the DX ammonia system of three to five years, according to the company.

No need for superheat

A vapor quality sensor makes it possible to perform accurate and direct measurement of the liquid content of the gas leaving the evaporator, explained HB Products on its website. Depending on what it finds, the sensor can then control the expansion valve in a DX system and optimize evaporator operation. This eliminates the need for superheat, thereby improving the energy performance of the system.